Puchheim, Germany – Close your eyes and bite into the crusty bread. Enjoy the smooth texture of the spread. Savor the taste of sun-ripened Mediterranean vegetables. Allow the herbs and spices to roll over your tongue. An explosion of flavors will embrace you, delivering you instantly to the landscape and sunshine of Anatolia. Now open your eyes: surprisingly we are not in Turkey but in the foothills of the Alps, we are in Puchheim, Germany.

Imdat Sadak ́s spreads and dips blend in the sun of Anatolia as well as the fresh flavors of the Bayern region. This is what makes Mezzito Delikatessen one of a kind, and why it flourishes as a business in the Munich area. Mr. Sadak started his career in 1994 as a cook and tour guide; he then moved on to run a hotel in the charming city of Marmaris on the southern Turkish coast; but it was only when he arrived in Germany and was introduced by his uncle to the world of artisan spread preparation that he found his true passion.

All started with a small kiosk where he served six spread types at the local farmers’market. With passion, constant research and experimentation, Mr.Sadak gradually and successfully expanded his business. Mezzito Delikatessen offers today a bounty of culinary surprises encompassing more than 45 spreads, starters, fresh seafood, nuts, and dried fruit specialties, served by a network of 12 kiosks in the Munich area (including the most picturesque Viktualienmarkt, in the heart of Munich ́s old city center) and by a dedicated restaurant. All Mezzito’s spreads are today manufactured with the same attention and care of artisan preparation in a modern production facility in Puchheim. 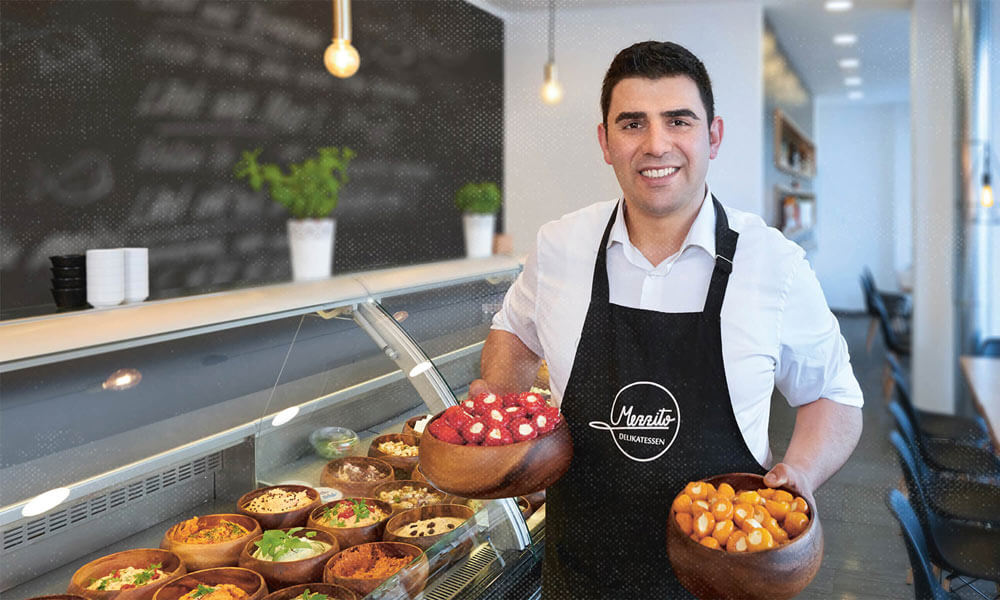 Sunshine is what makes Mezzito’s spreads not only tasty but sustainable. Expanding his production facility in Puchheim, Mr. Sadak ́s found himself with an increased energy need for manufacturing his delicacies. While this was covered by applying for a larger energy supply from the local utility company, Mr. Sadak wanted to go one step further in incorporating sunshine in his products, choosing to install a solar plant at the premises of Mezzito Delikatessen.Since February 2021, an 87 kWp solar installation powers the production, administration and residential buildings.

The electricity consumption of the facility amounts to 80.000 kWh per year, and the solar plant contributes efficiently to cover part (ca. 53%) of his energy need. Already at this stage Mezzito is able to significantly reduce the costs of the electricity bill thanks to the new solar installation. There is the possibility in the near future to combine the system with energy storage units, which would allow to further harvest the power of the sun and further increase savings and more energy independence. 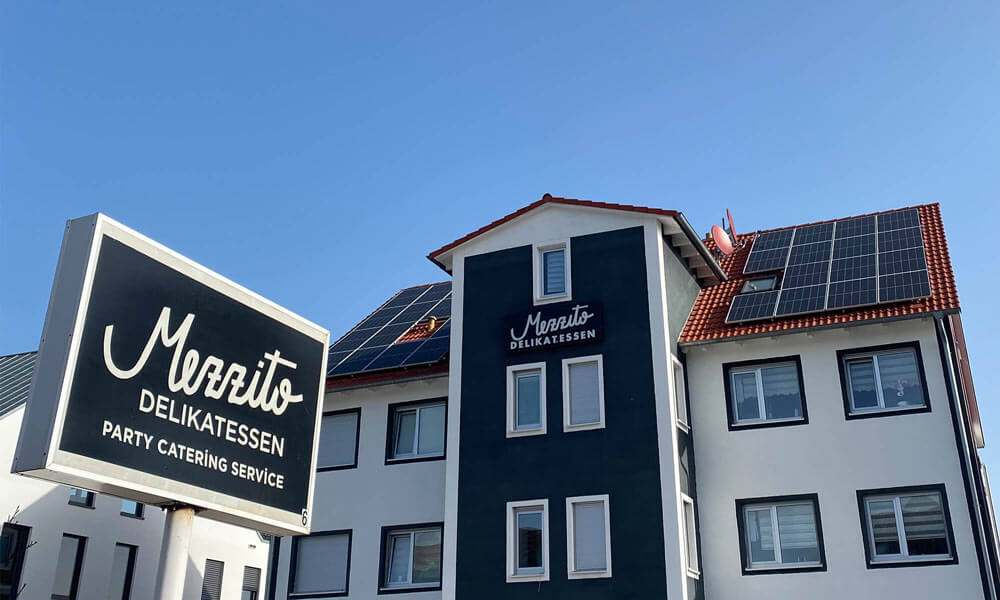 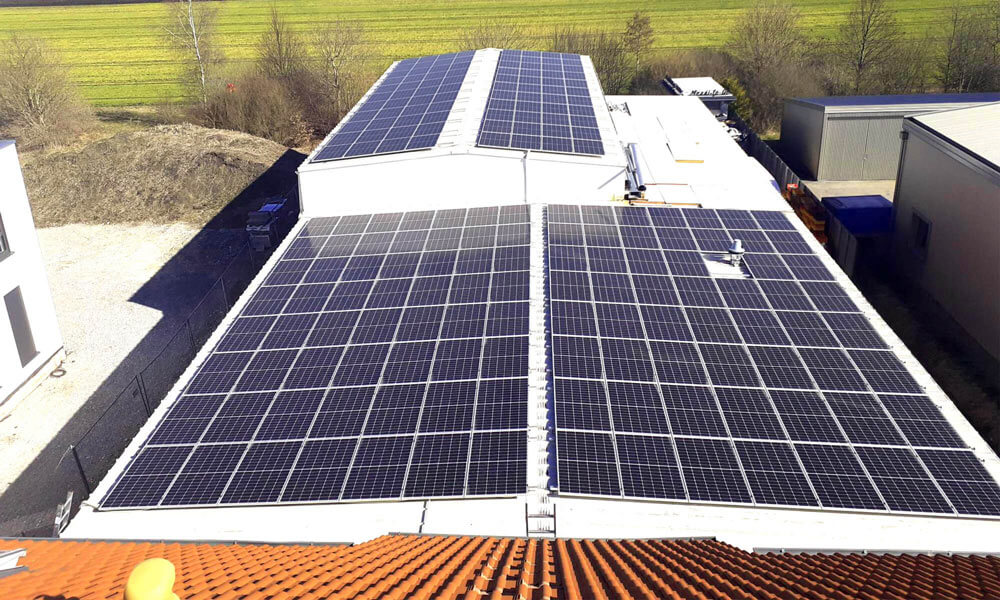 Receive the latest information about AEG solar products and business directly to your mailbox with our newsletter.